The Main campus of University of Poonch Rawalakot is located in the heart of district Poonch, Rawalakot, Azad Jammu and Kashmir. The valley of Rawalakot exhibits the fabulous beauty of breath taking scenes in the foot hills of lower Himalayans. The snowy tops of the mountains embracing the clouds and lush green valleys offer the scenes of heaven on earth. The pleasant weather in summer makes the "University of Poonch" the most beautiful venue for academic and research activities. The University of Poonch was established as an institute in 1980 at Rawalakot, to expand the horizon of Agricultural Technology and to give productive incentives for agricultural development in the area. It was upgraded to University in February 2012. In achieving this benchmark of a fully autonomous university, it has encountered many barriers and now it comprises of seven faculties. The university faculty consists of more than 82 highly qualified and distinguished teachers; many of them have obtained higher degrees from renowned international organizations and institutions. Higher education is an essential component, impating hight quality of edcuation for the progress of a society and extend this component to the individuals by providing accessible opportunities resulting in research and knowledge production, and also helpful for achieving the highest potential in life. The advancement in Information Technology gives a cutting edge to the vision of University of Poonch and our ultimate focus rests on achieving excellence in a host of contemporary and emerging fields of Information Technology. 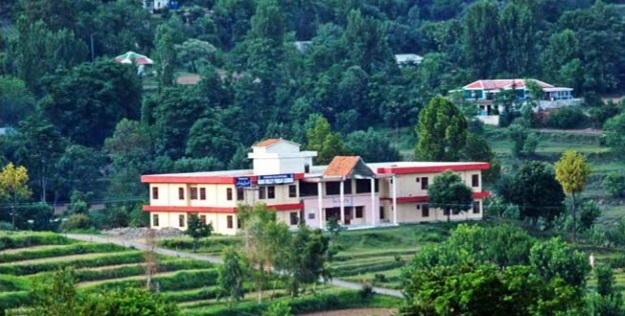 The University of Poonch, only after 2 years of its establishment and having started 6 faculties with more than 30 programs, launched the "Institute of Earth Sciences" in a new campus at Mong, named after its great heroes, Sardar Sabaz Ali Khan and Sardar Malli Khan, who made history by setting glorious and memorable examples of sacrifice for freedom. The President of the State of Jammu and Kashmir and the Chancellor of the university of Poonch, Sardar Muhammad Yaqoob Khan, inaugurated the Institute of Earth Sciences at SM Campus, Mong on March 28, 2014. At the initial stages, only one program of Geology with BS (4 year) has been launched where classes are expected to commence from September 2014 and subsequently M. Phil and Ph. D. programs will be introduced. The campus will be further strengthened by the addition of new programs such as Geophysics, Hydrology, Meteorology, Physical Geography, Soil Sciences, Environmental Sciences to make it stand out in the world of education. 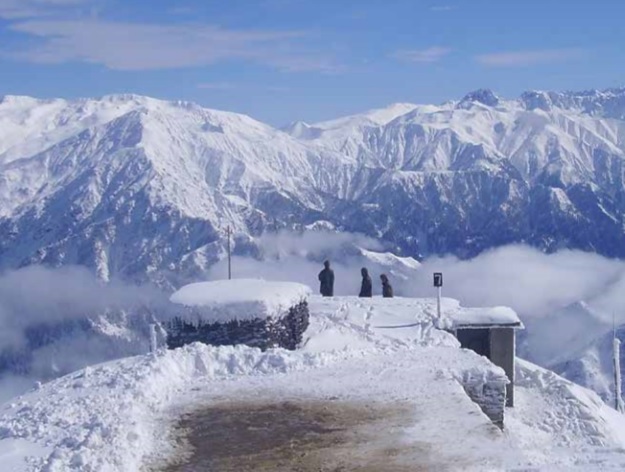 The University of Poonch, only after 3 years of its establishment and having started 6 faculties with more than 30 programs, launched the “Forward Kahuta campus” in a new campus at Kahuta.The President of the State of Azad Jammu and Kashmir and the Chancellor of the university of Poonch, Sardar Muhammad Yaqoob Khan, inaugurated the Forward Kahuta Campus on June 12, 2015. At the initial stages, only one program of 4 years English and Computer Science will be launched and subsequently M. Phil and Ph. D. programs will be introduced need base. The campus will be further strengthened by the addition of new programs. The establishment of this campus would be a great addition to the scope of the university. It would, on one hand, positively render educational services to the people of the area at their doorsteps and on the other hand, it would cater for a greater number of students, staff and Faculty which would enhance the research activities to produce quality research.